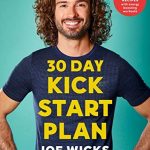 Eating for a Healthy Weight, Immunity and Wellbeing

2020 was a tough year, and many indulged in comfort foods and drink as a way of getting through, and our weight increased! The other side to this, is that health-professionals have been warning of the danger in not staying healthy and carrying excess weight as risk factors to falling more poorly with coronavirus. Diet, […]

The Story The film is an adaptation of a true story. In fact, the real-life tale was first featured at the Sundance Film Festival in 2015, as a documentary called Dark Horse. The story is about one women’s mission to breed and race a horse to championship standard. At first-glance this might not seem that […] 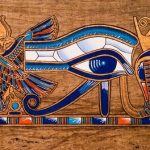 As you may know The Duchess of Sussex – Meghan Markle, alongside Prince Harry are suing Associated Newspapers. Otherwise known as the Daily Mail and Mail on Sunday for printing private information. On the day of the pre-trial Meghan was seen wearing an Evil Eye necklace. It doesn’t seem coincidental that in October 2019 when […] 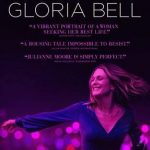 The film Gloria Bell is actually a re-imaging of an earlier film from 2013 with the name Gloria, created by Chilean Director and Writer Sebastian Lelio. Essentially the recreation is to take it into the English language, and move the films location from Santiago to Los Angeles. But unusual for a re-working, everything else about […] 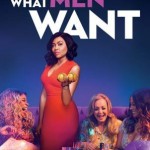 If you cast your mind back to the year 2000. Do you remember a film called ‘What Women Want’, a romantic comedy by Nancy Meyers starring Mel Gibson? Well, fast forward to 2019 and we have a reboot of the film, called ‘What Men Want’. As the title suggests there is a gender switch. The […]

As it is school holidays, I thought we would feature a child-friendly film, that could be fun for all the family. The film is released in the UK on the 17th August 2018. The main character Christopher Robin is played by Ewan McGregor. The film is made by Disney but is a departure from them […] 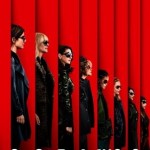 When I wrote this article newspapers and magazines were flooded with pictures of celebrities attending this years Met Gala, it wasn’t without controversy this year as many people objected to the Catholic theme and subsequent attire that people dressed in. Many of the cast of Ocean’s Eight were in attendance, and of course the film […] 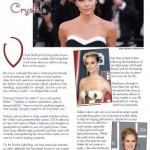 Victoria Beckham has long been known for her love of crystals, both using them in her home décor as well as carrying them on her person. But now it is thought that she is continuing this through to her business as well, she likes to have positive vibes from pink quartz as a prerequisite to […] 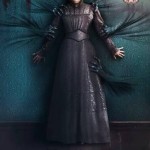 Winchester: The House That Ghosts Built

The Story Helen Mirren plays the character of Sarah Winchester, she is an heiress to a firearms business. The film is supernatural in basis, and Sarah builds a mansion of massive proportions in order to imprison souls of gun victims, whom she believes were killed by her father’s rifles, and that she thinks are haunting […] 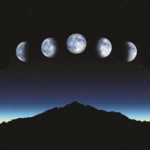