Symbols: The Power & Emotion behind Icons 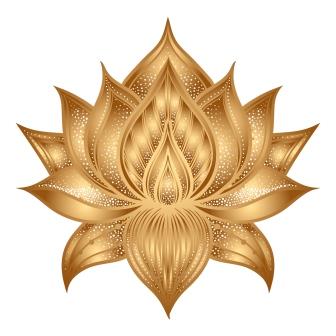 When you think about it Symbols and Icons are used in many different ways in life. We have them for the four elements, for religion, for companies & brands. They can be incredibly powerful and emotive – just think how the rainbow has recently been used to champion key workers during the Covid-19 crisis, as a symbol of thanks, solidarity and hope.

So, we delve into some more cultural symbols and their typical meanings:

The dove is synonymous the world over with peace. For many it also represents forgiveness and deliverance, and even renewal of life.

An overriding sentiment of the elephant, is one of greatness, not just in terms of sheer size, but also in terms of power, intelligence, patience, memory and also life span.

This is an interesting one, as it has three meanings, that seem to conflict – fertility, life and death. A more literal meaning is a protection against sea accidents and for others fish represent freedom.

Often the Fleur De Lys is associated with coats of arms, royalty and heraldry. But it also symbolises honesty, fidelity and above all wisdom.

The Griffin is of course a mythical creature, with a lion’s body and eagles head. But nonetheless, it represents being alert to danger, and signifies vengeance and knowledge.

Of course, the heart is literally the beating heart of the body. The spiritual epicentre of our mind and soul and the world over is seen as an icon of unconditional love.

This flower sometimes depicts resurrection, returning from death to life. It is iconic for its perfection. It symbolises purity and creation.

The rose denotes love, and are often given to each other as a token of that admiration. But they also imply truth – spiritual truth in particular and beauty.

Snakes are an unusual symbol; we think of them as nasty creatures that hiss and spit venom. But in fact, they represent healing. They are also associated with sexuality, fertility and renewal. Lastly, and perhaps most importantly they signify temptation!

Shiva the Hindu God carries a Trident, and it represents his three roles: destroyer, preserver and creator. Sometimes the Trident is representative of the Divine. For the Greeks and Romans, those carrying a Trident such as Poseidon would protect ocean travellers.